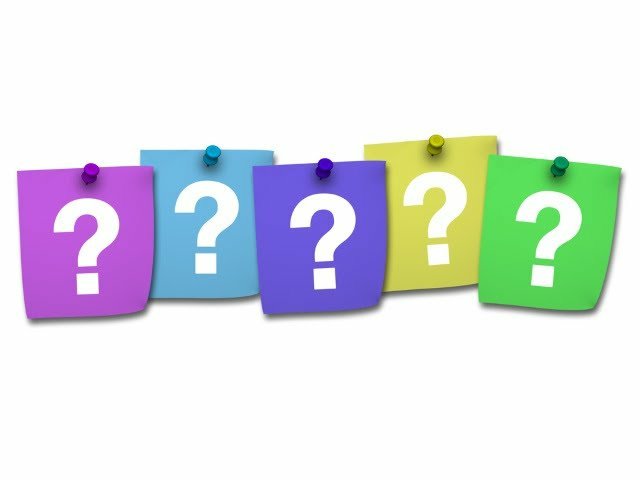 30 questions in (spanning 6 blog posts) and I still have a variety of questions left to answer about Dyspraxia. I hope you’re all still intrigued to increase your knowledge about not only the condition itself… But how it affects me in particular.

What support do I need mostly with Dyspraxia?

One of the things I needed help with at college is note-taking to be done for me at the end of each lesson. This helped me become usually I wasn’t able to make sense of assignment briefs and it broke some of the key points down for me.

However, it’s still early on for me to really know what support I want in certain situations. I have friends with the condition who have been treated like they are completely incapable of doing things. This ends up being completely demoralising for the person in question as they feel completely dependent on someone else.

Some tasks I can do independently are:

As you can see, there are things I can do without help, so to me it’s all about communication. This is because people could perhaps pick up hints as to what you could potentially need help with. But then it’s up to me to tell someone what sort of help I would need with something or be honest and say that unless some situations become more challenging, I can be the independent person I want to be.

What was it like being diagnosed with Dyspraxia so late?

I was delighted once I was diagnosed… I will say that! I wish I could’ve had a diagnosis when I was younger. But then again Dyspraxia only now is finally getting the recognition it so really needs. And there’s still a huge way to go with this.

School was quite a tough journey as well. Again, knowing there was one weakness staring at me in the face for so long. This was my difficulty with processing and understanding information. Many times at school I would just say that I understood things… Because otherwise I would’ve had the intense fear of being left behind. So I just stuck it out… And I was delighted that I was able to get 6 GCSEs despite my anxiety towards exams and sitting in a room full of people.

To be honest, when I look back on how things have gone, whether I was diagnosed late or not… I don’t think I’d really change my situation for anything. Because I’m happy. And that’s all that matters!

What was it like feeling different in school and not knowing I had Dyspraxia?

This also ties in to what I said in my previous response somewhat.

I found it difficult to fit in at times and this was incredibly frustrating. It was almost like a huge pressure cooker really in some situations. I found that playing football at breaktimes and lunchtimes was quite tough because I never really had a chance to show what I could do.

Taking the bull by the horns in situations like those was tough though. Because I wasn’t the sort to be demanding. I knew where I wasn’t wanted. It did hurt to feel like in sports at school I was so inferior. It was like a dagger to the heart because I do enjoy sport. The exclusion was real! I did take part in sports days. And this was the one part of sports where I could just get involved and “fly the flag” for the school if you see what I mean. Representing the school and my positive attitude towards something which in every other aspect I never felt that joy of being a part of it.

This is where I’m digressing a bit. There was one situation that will live with me forever on a school trip. Something which I still hold a sense of pride from.

So we were playing hide and seek in the cellar of a place and I had somehow found this wall to climb over. Everybody else clearly had the alter ego of a sheep. Because they all followed each other. Me… No!!! The one moment I had thought outside the box. Not gone for the ordinary option. One of the times in school where being different to many of the other people was a huge blessing. I was never found during this game of hide and seek. I had won the game and left my hiding place heading to tea with everyone else thinking “Well now I know where I can hide and nobody will dream to look”. This is sweet victory.

As someone who is also on the autism spectrum, I don’t enjoy change. But change is all situational. It depends what the change is.

The nature of the question to me edges towards the sort of question that when reconstructed, would look something like this. “If you’d invited a friend round to spend time with you and then they had to cancel, how would you feel?”

My answer to this would probably leave me thinking “Have I done something wrong?” “Are the sort of things I like to do to boring or rigid for said friend to want to spend time with me?” Then that would lead me to think “Well that person isn’t a friend then because they don’t accept that I’m different to them and enjoy doing very particular things that bring me enjoyment”. That’s just what you get with me.

There are also other situations that can end up leaving me annoyed if they disturb my routine. The following things are things that are part of my daily routine:

When I get home from work and any one of these things in my routine are disturbed, then I shall not feel happy. But as this doesn’t happen too often then these sort of situations are avoided.

What textures do I get on least with?

I like to have certain meals where my food is spaced round the plate so that certain foods aren’t touching. But there are other meals where I am ok with foods touching.

I have improved in terms of food over the past few years. I have been willing to try new foods so as to not be judged as a fussy eater. Being judged as a whole different kettle of fish and something that’s frankly to me a very boring and lazy thing to say to someone who might not have the same tolerance level with certain foods.

I hope you have enjoyed part 7 of this series and that this has lead to questions starting to form in the mind. As always I’d invite my readers to ask any questions and I will answer them in future parts of this series which are in the pipeline.

This is a text widget. The Text Widget allows you to add text or HTML to your sidebar. You can use a text widget to display text, links, images, HTML, or a combination of these. Edit them in the Widget section of the Customizer.